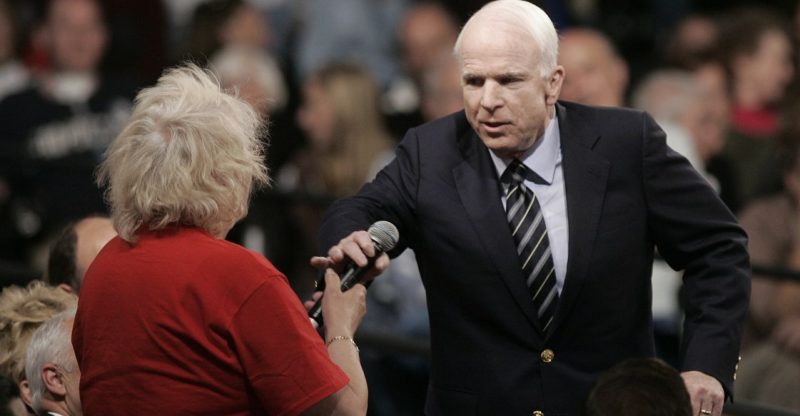 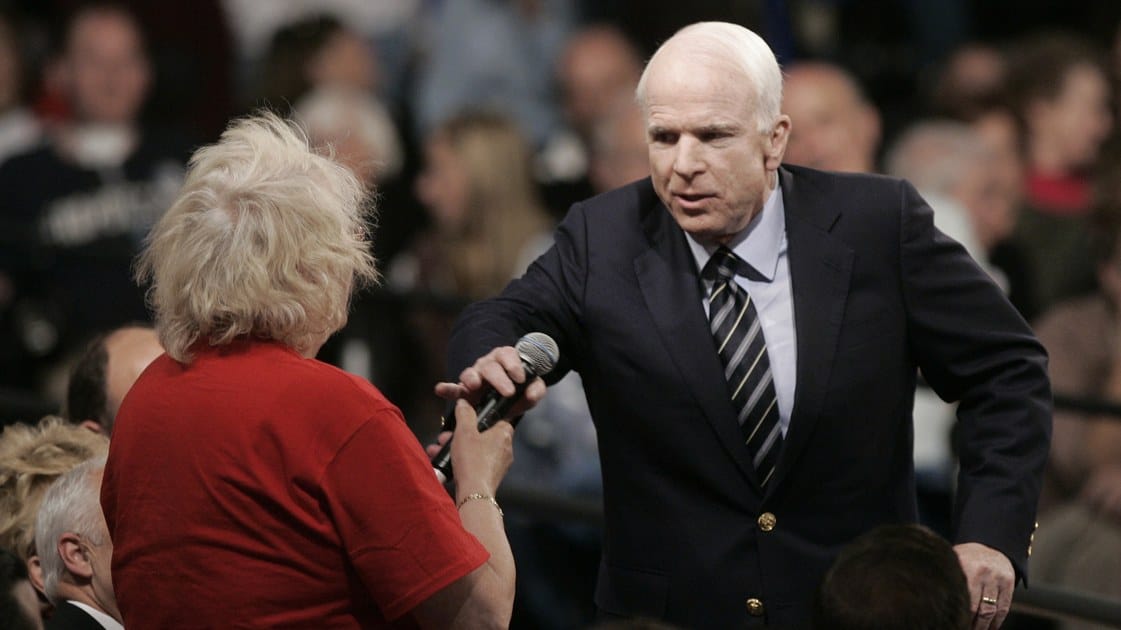 If there’s an apt image of what the nation is going through these days, it’s the impossible-to-forget portrait of Chris Christie, New Jersey’s two-term governor, lounging at Island Beach State Park during the July 4th holiday weekend, while a budget dispute had closed the state’s parks to the public. The governor sounded not at all embarrassed. “That’s the way it goes,” he said. “Run for governor, and you can have the residence.” Gazing at his blemished political future, and his extraordinary unpopularity, Christie could just as well have quoted the Gillian Welch lyric “That’s the way that it ends / Though there was a time when he and I were friends.”

Isn’t this something new? There’s a long history of politicians putting their own interests first, but that’s usually been accompanied by something for their constituents, as well as a capacity for shame. During the ongoing debate over repealing, replacing, or simply destroying the Affordable Care Act, when Senator Shelley Moore Capito, a Republican representing West Virginia, said, “I did not come to Washington to hurt people,” it was like a disembodied whisper from a forgotten corner of Capitol Hill.

As for Donald J. Trump, the former reality-show host and America’s forty-fifth President—a man demonstrably immune to shame, or empathy—who can keep up? More and more, he’s like someone winging it, saying and doing whatever he pleases, seeming not to take notice, or to care, when he reverses himself, all the while, like a subversive woodchuck, undermining his country’s traditions and institutions. In the scheme of things, it doesn’t matter much if Trump turns against Jeff Sessions, his Attorney General—the first senator to endorse his candidacy, and someone who’s been among his most unwavering supporters—unless Trump does so as part of a scheme to fire Robert Mueller, the special counsel appointed by Sessions’s deputy. One can only imagine the thoughts of Sean Spicer, that most loyal, and diminished, of press secretaries, a Roman Catholic who accompanied Trump to the Vatican but wasn’t invited to an audience with the Pope. Sessions says that he wants to keep his job, and Spicer, worn down and repeatedly humiliated, resigned last week; their fates suggest that no one, apart from family members, can rely on any sort of personal relationship with Trump.

What matters a lot more is a President’s behavior with international leaders, especially in the absence of a reliable record that might correct reversals of memory. Trump’s improvisational impulses, and forgetfulness, are bound to increase concern about his relationship with the Russian President, Vladimir Putin, with whom he met at least twice, in Hamburg, during the G-20 conference. Their second meeting—or hour-long conversation, or whatever it was—takes on more significance because the only translator present was a Russian. (The American interpreter on duty spoke Japanese.) On July 24, 1945, at Potsdam, when President Harry Truman informed the Soviet leader, Joseph Stalin, that the United States had developed a new, powerful bomb to use against Japan, he did so without an American interpreter at his side; he wanted the exchange to seem casual. The substance of that conversation, conducted in front of many witnesses and lasting less than a minute, has been written about by Truman and others, but a transcript of the actual back-and-forth is lost to history. Did Truman, for instance, ever use the words “atomic bomb”? Apparently not, but who can be sure? Did Trump make any promises to Putin, or vice versa? Who knows? Although, as Trump put it in another context, he’d “better hope that there are no ‘tapes.’ ” For that matter, is Trump translatable?

The appearance of thoughtful public service is especially welcome in these times. In a recent column for the Times, Ohio’s governor, John Kasich, a Republican, gave a reminder of what that’s like, writing that Americans “want and deserve reasonable, balanced, sustainable health care so that they can live without the fear of bankruptcy if they get sick, our most vulnerable neighbors are treated with compassion and those who seek to improve their lives can get healthy, confront addiction and get work.” Compared with Trump’s eagerness to sabotage what’s left, and workable, in the Affordable Care Act, that sounded positively statesmanlike.

We’ve often heard statesmanlike views from John McCain, the Arizona senator. He’s been capable of hawkish overreach, and political missteps, but he has risen to a level of decency—of generosity and courage—when it was called for. One celebrated moment came in the midst of the 2008 Presidential campaign, when people in a crowd questioned Barack Obama’s legitimacy and McCain set them straight. Five years ago, after Michele Bachmann, then a congresswoman, made the baseless, and scurrilous, charge that Huma Abedin, the longtime aide to Hillary Clinton, had “ties” to the Muslim Brotherhood, McCain, on the Senate floor, said, “Huma Abedin represents what is best about America: the daughter of immigrants, who has risen to the highest levels of our government on the basis of her substantial personal merit and her abiding commitment to the American ideals that she embodies.” He added, “I am proud to know her, and I am proud, even maybe with some presumption, to call her my friend”—another win for decency.

In his autobiography, “Faith of My Fathers,” published in 1999, McCain wrote that “nothing in life is more liberating than to fight for a cause larger than yourself, something that encompasses you but is not defined by your existence alone”—a theme that became part of his brief, joyful Presidential campaign, in 2000, and is bound to be recalled as people root for him in the wake of a brain-cancer diagnosis. The thing is, McCain really meant it. Could anyone imagine Donald Trump, or anyone in his orbit, fighting for, speaking up for, or defending any cause larger than himself? The question, alas, for all of us, answers itself.