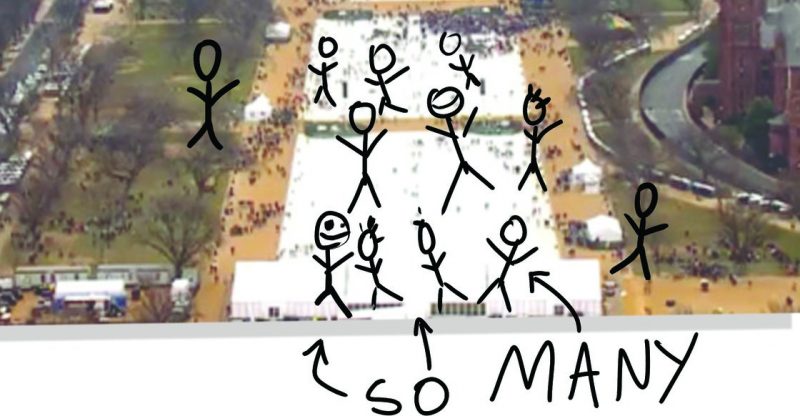 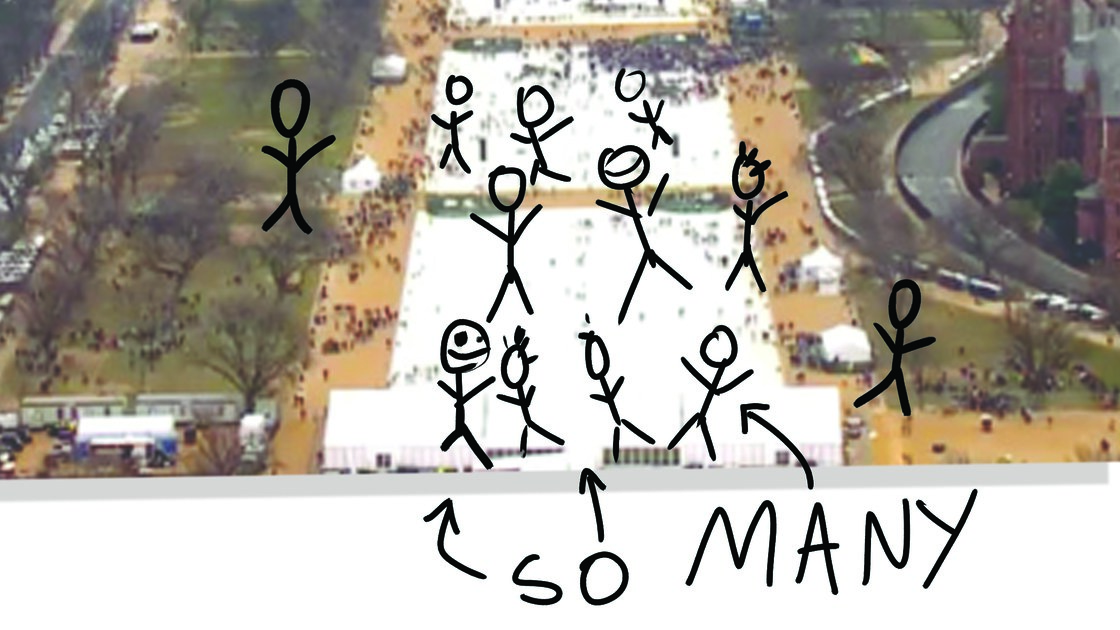 A sketch of the Manhattan skyline drawn and signed by Mr. Trump way back in 2005 . . . was sold for more than $29,000. The auction was held by Nate D. Sanders Auctions, a Los Angeles auction house specializing in autographs and memorabilia.

The banner sale, in late July, of a drawing by Donald J. Trump was yet another surprising development for the typically reclusive President, who has had—in addition to success running profitable casinos and selling delicious mail-order steaks—a deeply influential art career.

To those unfamiliar with the artist’s oeuvre, collected below are a few of his most famous pieces.

One of the artist’s earliest endeavors, this is also one of his most self-reflective. It depicts his famously loving relationship with his father, Fred Trump, no doubt the source of our President’s own well-known kindness and warmth.

The most striking thing about this commission by the Ford Motor Company is that, eschewing tradition, the artist signed his name over the entirety of the brand’s logo. This move represents a staggering postmodern achievement, forcing us to question corporate funding of the arts, as well as outmoded notions of the artist-as-brand.

Here is the very first public portrayal of what occurred during Trump’s off-the-record meeting with the Russian President, Vladimir Putin. As it turns out, it was merely a moment for the two to explore their forbidden friendship. We see the tenderness of a tragic teen-age love affair, in a turbulent world that wishes to tear the two men apart.

Not all of Trump’s works are quite so avant-garde. Here we have a strictly representational self-portrait, eerily accurate in its delineation of his own svelte frame as he completes the first in a series of thousands of perfect golf games.

In this early attempt at a mixed-media work, Trump takes the famously doctored photograph that removed the massive crowd from his Inauguration and adds the crowd back in, as sort of a meta-commentary on “fake media.”

Not much is known about this surreal interpretation of one of the President’s recurring dreams, in which a mysterious woman on a horse tramples him to death. Who is this nasty woman?

Perhaps in response to tedious critics who claimed that the President’s work relied too heavily on cheap stylistic gimmicks and postmodern crudities, “Beautiful Mom” is a stunning portrait of Trump’s wife, one that could have only been created by the great Donald Trump himself.

The lone work of Trump’s to delve into sci-fi futurism, this painting shows the President as he escapes the doomed “loser planet” Earth on a gold-plated rocket ship, to found a beautiful Mars colony with his daughter Ivanka. The two are left to rebuild society together—absent family, friends, and staff—and there is a romanticism to this piece that many have found profoundly unsettling. 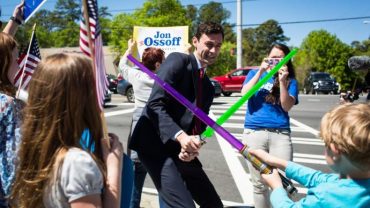