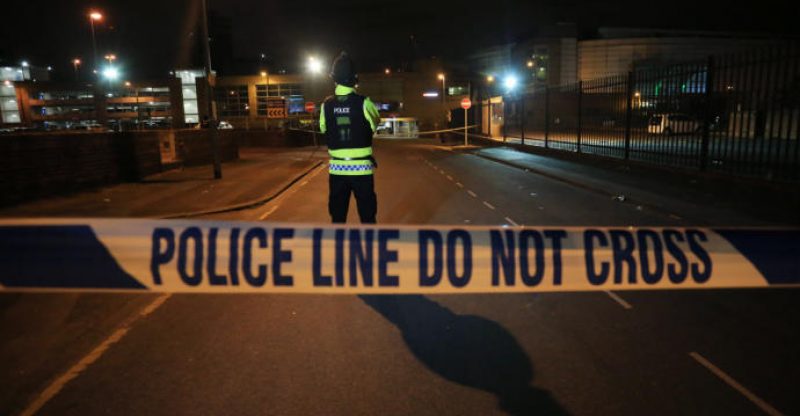 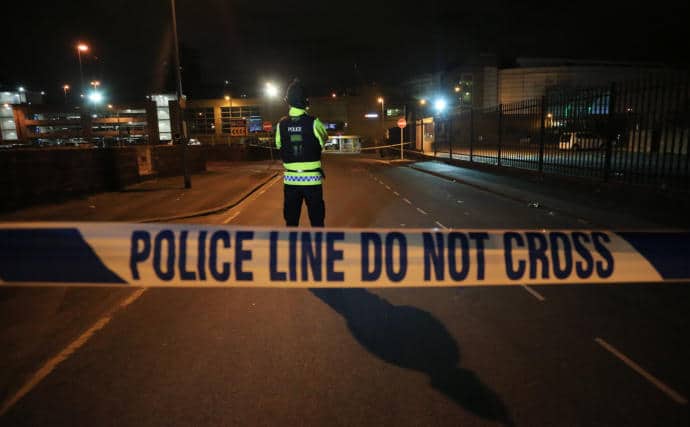 With a British parliamentary election two weeks away, the Manchester bombing, for which the Islamic State has claimed responsibility, is certain to have political repercussions.CreditPHOTOGRAPH BY LINDSEY PARNABY / ANADOLU AGENCY / GETTY

Shaky cell-phone videos of the aftermath of the attack. Wrenching images of innocent victims. Condemnation from world leaders. The pattern is grimly familiar. In the days ahead, the background of the Manchester bomber will be probed. Investigators will study how he was trained and financed. Questions will be raised about missed warning signs. The search for co-conspirators will span cities, countries, and perhaps even continents.

The bombing that killed twenty-two people and injured fifty-nine others outside an Ariana Grande concert, in Manchester, England, on Monday night, travelled the same rutted path as others before it. The Islamic State claimed responsibility. Police said that they had identified the bomber but declined to name him. But this time the targets were young, many of them teen-age girls.

With a British parliamentary election two weeks away, the bombing is certain to have political repercussions. The Prime Minister, Theresa May, said that the attack “stands out for its appalling, sickening cowardice, deliberately targeting innocent, defenseless children and young people.” President Trump said that terrorists and extremists “must be driven out of our society forever,” and their “wicked ideology must be obliterated.”

“I will call them from now on losers, because that’s what they are,” Trump said, during a visit to Bethlehem. “They’re losers. And we’ll have more of them. But they’re losers. Just remember that.”

Whoever the attacker, whatever the missed clues, and no matter the promises made by politicians, terror attacks will continue. The Internet makes it too easy for average people to construct bombs. Encryption apps allow extremists to conceal their communications. As the Islamic State loses territory in the Middle East, the group will likely dispatch fighters with European and possibly even American passports back home, and encourage them to carry out attacks. And, as occurred in Orlando, Nice, and other cities, longtime or native-born residents could also be inspired to carry out attacks.

Efforts by law-enforcement and intelligence agencies to thwart such attacks will be redoubled, at least for a while, and political rhetoric will ratchet upward. But a comprehensive response is unlikely to emerge. The questions raised by the deaths in Manchester have been debated for nearly sixteen years, ever since September 11, 2001. Can military force eradicate terrorism? Is the foreign policy put forward by the United States and Britain the cause of terrorism, or the answer to it?

More than a decade and a half after the 9/11 attacks, the U.S., Britain, and their allies have yet to develop a cohesive strategy for how to effectively counter extremism. Terrorism and its possible solutions have been turned into political talking points. Conservatives argue that more military force is the answer. Liberals say that it is the problem. And the approach of the United States has been inconsistent, and changed from President to President.

George W. Bush invaded countries to prevent terrorism; Barack Obama tried reducing U.S. troop levels in the Middle East, and did his best to separate extremism from the rest of Islam. So far, Donald Trump has tried to ban travellers from six predominantly Muslim countries from entering the United States, announced a record arms deal with Saudi Arabia, and signalled to Middle East autocrats that he will look the other way when it comes to human-rights violations.

None of these approaches has eradicated terrorism, a goal that is arguably illusory. The presence of large numbers of U.S. troops brought limited stability to some cities in Iraq and Afghanistan but failed to stop suicide attacks or create sustainable local security forces. Obama took a more hands-off approach, and local government graft, sectarianism, and post-Arab Spring repression allowed ISIS, the Taliban, and other extremist groups to flourish. Digitally savvy ISIS sympathizers have found it easy to evade U.S. government efforts to counter online radicalization.

The bomb maker who chose to target teen-age concertgoers, of course, must take the blame for the deaths in Manchester. But until governments adopt a consistent policy that shrinks the remote, ungoverned places where terrorist groups operate, including the virtual ones, the attacks will continue. If the past pattern is followed, talk of how best to stop the attacks will fade. The blunt-force tools of fighting terror by F-16 or drone strike will resume.

But, even if ISIS is driven out of major cities in Iraq and Syria, it will not “halt the violent ideology as it metastasises across the world,” Karin von Hippel, the director-general of the Royal United Services Institute, a British-security think tank, wrote in the Financial Times last month. Von Hippel and other terrorism experts are putting their faith in a variety of narrow, long-term approaches. Taking advice from moderate Muslims in the Middle East and the West; continuing to deploy small numbers of American military trainers and strengthening local security forces in the region as they gradually shrink ungoverned spaces; and, in the West, expanding policing, domestic counterterrorism efforts, and dialogue with Muslim communities.

People in Manchester will return to work, and to school, and, eventually, to concert halls, just as they have in Paris, Nice, Orlando, San Bernardino, and New York. They will push out of their heads that idea that they, or their loved ones, might be next. Statistically, the chances of perishing in a terrorist attack in the West remain extraordinarily low. But terrorism is steadily becoming a dangerously potent political issue. ISIS and its other purveyors are gradually succeeding in sowing division, bigotry, and fear. Leaders could display pragmatism, persistence, and patience. Bombast, political caution, and platitudes are more likely. 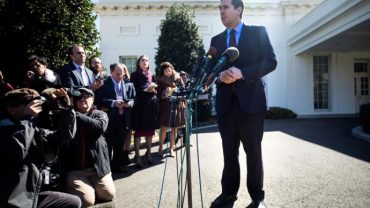