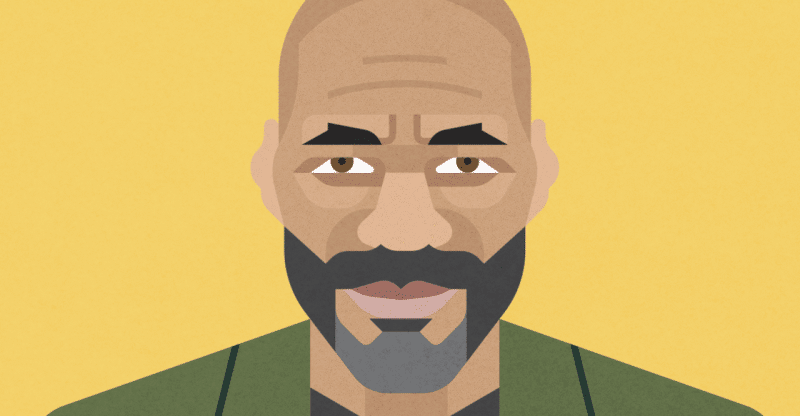 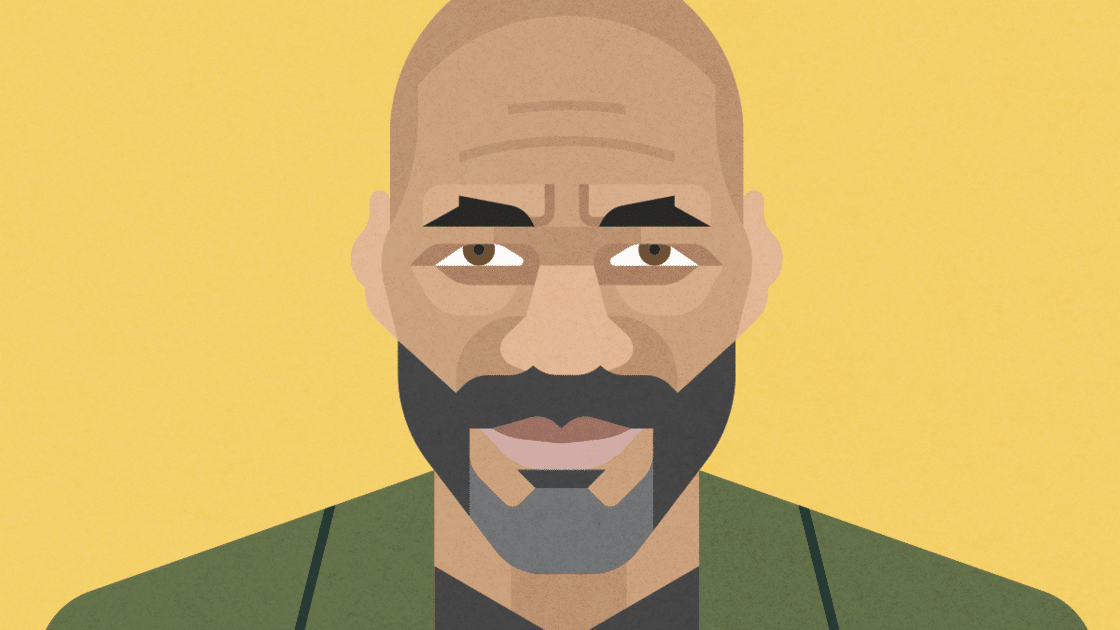 David Remnick talks with John Ridley, the writer of “12 Years a Slave,” about portraying the legacy of racism on film, the reality of white supremacy now, and how Ridley maintains his belief in redemption. The writer Mark Lilla explains why he thinks Democrats need to give up identity politics and leftist activism to focus on winning elections. Nick Lowe talks about getting old in rock and roll, and three writers—Gillian Flynn, Akhil Sharma, and Alison Bechdel—share their most memorable jobs.

John Ridley: “I’ve Got to Believe That People Can Change”

The writer of “12 Years a Slave” says that, despite the spectacle of white supremacy on the rise, America can change for the better.

A self-described liberal thinks Democrats should stop talking about racism, and focus on winning elections.

Nick Lowe Gets Better with Age

Aging and mortality are on the singer-songwriter’s mind, and he wants to make great rock and roll out of them.

The author of “Gone Girl” and other books puts on a frozen-yogurt costume and wanders the mall, looking for victims.

Akhil Sharma Lies His Way Into a Job

Before becoming a writer, Sharma lied his way into a lucrative job as a banker, spinning stories that played into ethnic stereotypes.

Mistaken for a man, the cartoonist was offered a few bucks to move a piece of furniture. She took it.