On Thursday morning, during the Senate Intelligence Committee’s confirmation hearing for Representative Mike Pompeo, of Kansas, Donald Trump’s nominee to be the director of the Central Intelligence Agency, he took a question from Senator Dianne Feinstein, of California. “If you were ordered by the President to re-start the C.I.A.’s use of enhanced interrogation techniques that fall outside of the Army Field Manual, would you comply?” Feinstein asked. In other words, if Pompeo were asked to break what is the clear law of the land, under a 2015 act of Congress, by directing his agents to torture detainees, would he do it? 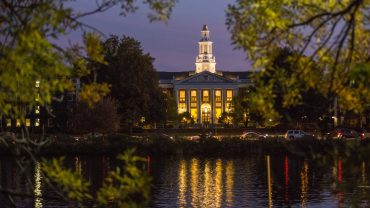