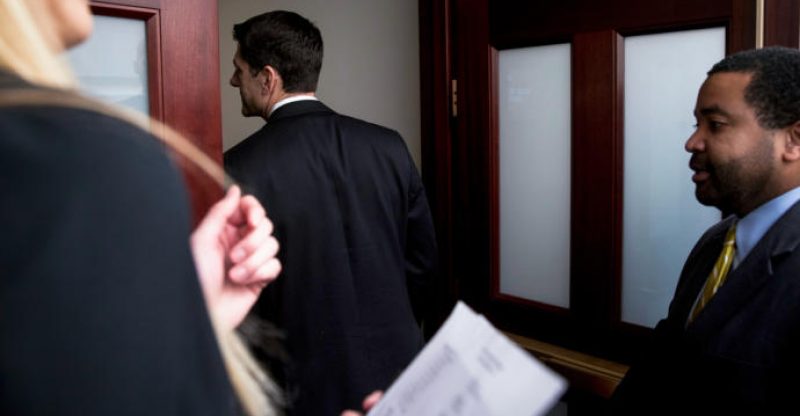 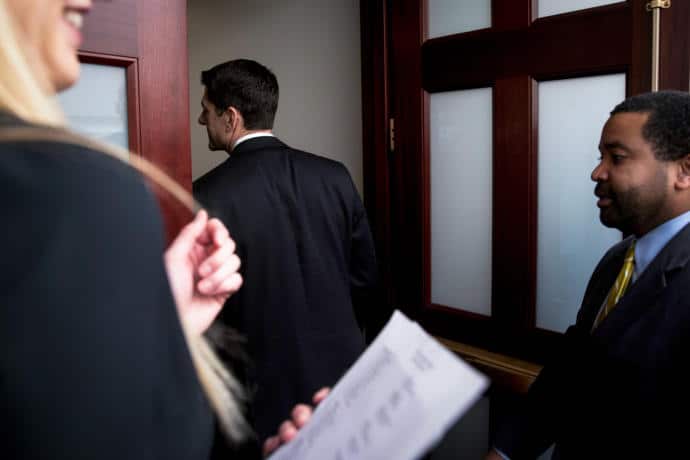 Speaker of the House Paul Ryan and other Republican leaders have abruptly pulled their Obamacare-replacement legislation, the American Health Care Act.CreditPHOTOGRAPH BY ANDREW HARNIK / AP

House Republican leaders abruptly pulled their health-care proposal, the American Health Care Act, from consideration on the House floor on Friday. Below, New Yorker writers offer some initial reactions to the news.

It’s hard to exaggerate what a setback this is for the Republican Party and for Donald Trump. For seven years now, the G.O.P. has had one signature issue: getting rid of Obamacare and putting in its place a more free-market alternative. When the Party got the chance to fulfill its ambition, it failed in spectacular fashion. As for Trump, his whole shtick is that he’s a winner. Well, the courts blocked his travel bans, and he just suffered a huge loss in Congress. To be sure, he’ll try to weasel out of responsibility. His aides are already shifting the blame to Paul Ryan. But Trump is the President. He endorsed this bill and this failed strategy.

This afternoon, as Paul Ryan arrived at the White House to tell Donald Trump that he did not have the votes to pass the American Health Care Act, there were reports that the President’s chief strategist, Steve Bannon, had advised his boss to keep a “shit list” of all the Republicans who opposed the bill. It made you wonder who wouldn’t be on it. Some of the highest-profile opposition to the bill came from the thirty or so right-wing members of the House who make up the Freedom Caucus. But by midday Friday—when the chair of the House Appropriations Committee announced his opposition to the bill—it seemed that the larger pool of opponents might come from the Party’s moderate wing. At lunchtime, the conservative Congressman Louie Gohmert, who was firmly against the bill, tweeted, a little gleefully, “Leadership hiding likely more NON-Freedom Caucus No votes than Freedom Caucus No votes.” The strongest support for the bill—and the greatest responsibility for its unpopularity—came from the conservative establishment in the House, backing Ryan, with whom Bannon has long feuded. Was it possible for the President to place his whole party on his shit list?

Perhaps we’ll soon see. The bill was pulled a little after 3 P.M., and the President told reporters that he had no plans to reintroduce it. For all the talk from Ryan’s faction about how Trump is “the ultimate closer,” and from Sean Spicer about how the President had been making calls from 6 A.M. to 11 P.M. to try to sell the bill, the critical errors came earlier, in the decision to present such an obviously insufficient plan, and to rush the vote. That, and Trump’s inability to move either wing of his party, suggests a different kind of problem. The President does not need a clearer sense of his enemies. He needs more friends. 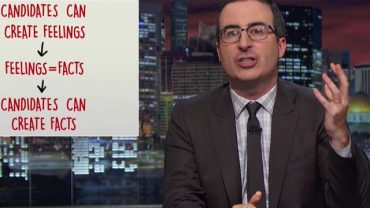