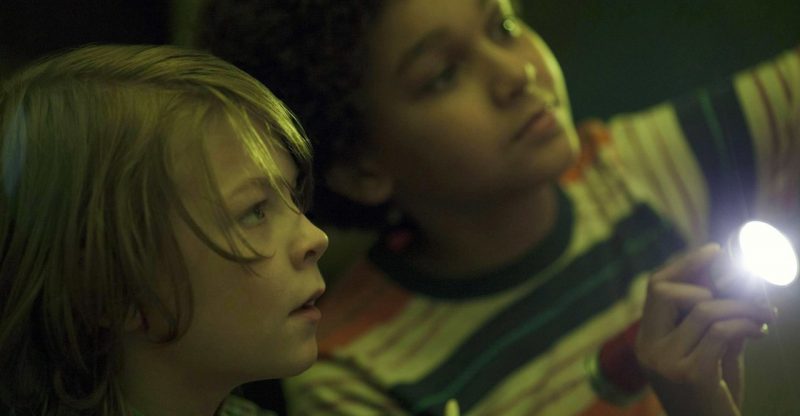 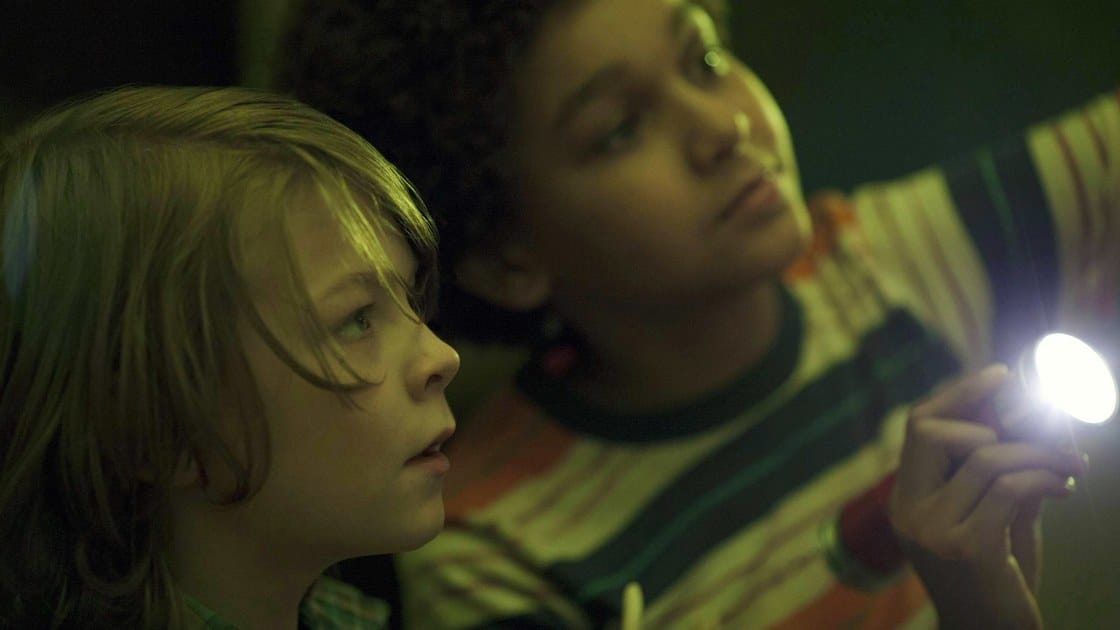 In the run-up to the release of “Blade Runner: 2049,” critics were asked not to disclose certain plot points that viewers might likely want to experience for themselves as surprises. It’s a reasonable request, except that the movie (which, for short, I’ve been calling “Blade Crawler”) offers almost nothing else of interest; avoiding discussion of its major twist leaves an empty shell of dystopian C.G.I. attitudes. In this regard, Todd Haynes’s new film, “Wonderstruck,” which opened on Friday, is even tougher to discuss. It’s a much better movie in a variety of ways, but it derives its entire identity from its resolution; avoiding spoilers is both necessary and limiting, yet the sheer centrality of the dénouement to all that came before is itself indicative of the movie’s over-all artistic failure.

“Wonderstruck,” based on a novel by Brian Selznick, intercuts two stories set in two time frames and centered around two different characters whose lives appear unusually cognate. The story of Ben (Oakes Fegley), a twelve-year-old boy from rural Minnesota, is set in 1977 and filmed in color and with sound. The story of Rose (Millicent Simmonds), a twelve-year-old deaf girl from Hoboken, is set in 1927, and it’s done in black-and-white as a silent movie, with several intertitles and a soundtrack without dialogue—only a musical score and sound effects. Rose, who is enduring the strict authority of her single father, a stuffy businessman, runs away to New York and tracks down her mother, an actress named Lillian Mayhew (Julianne Moore), who left the family to pursue her career, and her brother, Walter (Cory Michael Smith), whom she locates based on a postcard that he sent her from the Museum of Natural History. Ben, whose mother, Elaine (Michelle Williams), a librarian, died earlier in 1977, in a car accident, has never met his father, and knows nothing of him except that he gave Elaine an old book, titled “Wonderstruck” (about cabinets of wonder, described as precursors to museums), which contains a bookmark bearing the address of a New York bookstore. After a strange accident—Ben permanently loses his hearing due to a lightning strike—he hops on a bus to New York in search of his father, by way of that bookstore. Ben discovers that it’s no longer there, but instead finds the Museum of Natural History, one of the places featured in the book.

The film, in its substance and in its intercut construction, exists for one purpose: to show how the two sets of characters from the two time frames fit together. The entire movie is disparate, its two tracks of action merely parallel (though sprinkled with clues and echoes) until the connections, near the end, are laid bare. That’s why, for the most part, “Wonderstruck” is tedious: it’s less a drama than a puzzle that exists to deliver its completed picture, a column of figures meant solely to add up to a predetermined sum. The journeys on which its characters set out, the motives that urge them forward, the troubles that they endure and their encounters along the way, have neither dramatic necessity nor insightful observations about their times and milieu—rather, they’re exactly and solely the events that lead us to the film’s particular resolution.

In order to make those narrative details pop, Haynes flattens the rest of the movie, deprives the characters of characteristics, deprives the settings of allure, deprives the dialogue of substance. The movie’s children are merely functional, and deprived of the wild energies that might lead them off the track of the story: they’re clever, sentimental, humorless, with an angel on one shoulder but no devil on the other. As a result, the performances aren’t merely under glass; they’re virtue-stifled and fantasy-choked, detached from any context that has the detail or the intricacy of daily life. (For instance, much to his credit, Haynes cast Simmonds, a deaf actor, in the role of Rose, yet deafness is, in “Wonderstruck,” a symbol, sometimes a plot point, hardly an experience.) Haynes doesn’t so much observe the characters in action as he puts them where they need to be.

Yet, for all its emotional simplicity and narrative contrivance, “Wonderstruck” displays other imaginative delights along the way, ones arising from the deep stream of Haynes’s artistry and realm of personal obsessions, which, if they don’t quite compensate for the lack of experience that the movie provides, at least embody the powerful experiences that Haynes seems to have had while making it. He fills the movie with microcosms, reconstructions, books, and totems, turning it into a sort of cinematic onscreen archive in itself. The movie’s emphasis on the preservation of treasures and marvels outside their natural environment is reproduced in his own classicizing, archival practice of filming the silent-film era (actually, the end of it—there’s a plot point of a movie theatre getting its sound equipment installed) by making a silent film in black-and-white, as well as a silent film-within-a-film in which Lillian acts. (It’s called “Daughter of the Storm,” and it resembles Victor Sjöström’s “The Wind.”) The nineteen-seventies sequences, too, are archival in their way, thanks to the seemingly heat-imbued cinematography of Ed Lachman, who reproduces the look of classic Kodachrome and uses what, to my eye, looks like telephoto lenses, compressing depth of field and crowding the frame to convey the moods of a more chaotic and clamorous New York.

“Wonderstruck” is Haynes’s “Escape to New York,” a movie that fuses the children’s flights with his own city memories and dreams. With its film-history reconstitutions, Haynes is delivering his own two-part cinematic cabinet of wonders: an homage to the silent movies and classic movies that conjure, for him, both the art and the myth of old New York, and an homage to the jangling, street-sharp New York movies of his own youth and to the more turbulent city of that time, the cauldron of his own art. (The geographical fudges of the movie are distractions: the address of the bookstore on Ben’s bookmark is 2750 West Eighty-first Street, which would be somewhere in the Hudson near New Jersey.)

“Wonderstruck” may be preposterous, but it’s a work of deep intelligence; it’s possessed and consumed with the curse of this artistic age, namely, meaning. The movie illustrates Haynes’s heartfelt and seriously pondered thesis regarding the archive, the museum, the bookstore, the private collection: it’s the way that a person, or a society, copes with loss, whether of a person, a way of life, a tradition, or a craft. Haynes himself, filming his young characters, films loss and grief in action, and the characters’ archival obsessions as emblems of their pain. François Truffaut said, “The famous French advertising slogan that says, ‘When you love life, you go to the movies,’ it’s false! It’s exactly the opposite: when you don’t love life, or when life doesn’t give you satisfaction, you go to the movies.” “Wonderstruck” shows the kind of satisfaction that young neoclassicists like Rose and Ben and himself, museumgoers and cinémathèque-frequenters and repertory-house denizens and antiquarian bibliophiles and modelmakers, get from their obsessions. By collecting and cataloguing life, they are putting it in order, putting it back in order—they are taking refuge from the empty longing that’s their experience of the wider world. By reconstituting with imaginative recreation what was demonstrably real, they make it real again—they seemingly stop time and pull what’s lost into the present tense. The movie’s ideas and impulses are admirable and ponderable, but they seem calculated to be pondered and admired. It isn’t weak in drama but in experience; it’s as well ordered and exactly explained as a guided museum tour.