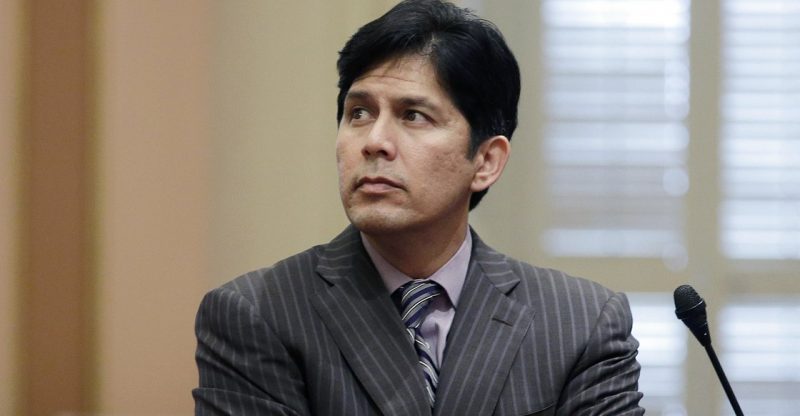 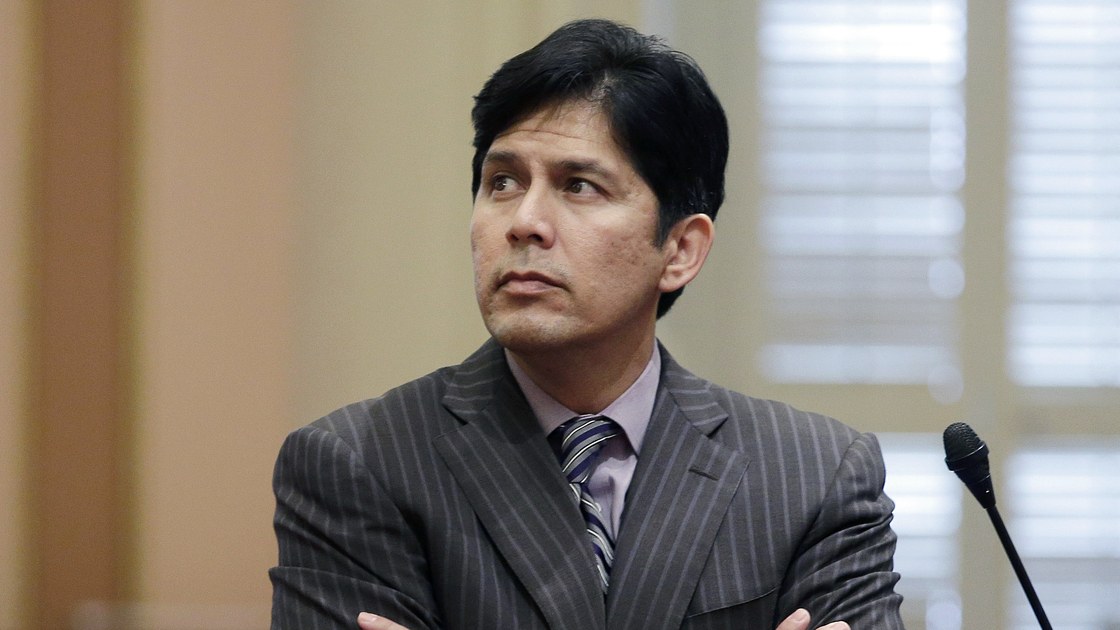 California has never been as alienated from political power as it is now, in the first year of the Trump era. The largest state in the country, and the one that has long represented the future in the rest of the country’s imagination, California is also home to 2.3 million undocumented immigrants and more than a quarter of the beneficiaries of Deferred Action for Childhood Arrivals, the federal program that gives immigrants who were brought to the United States as children the ability to remain in the country. Trump has promised to kick the first group out of the country, and has put the status of the second group in jeopardy. Those Californians whom he has not targeted, he has ignored. The recent fires in the northern part of the state have now killed more than forty people, caused three billion dollars in damage, and destroyed five thousand seven hundred structures, many of them homes. It took Trump almost a week to address the crisis at all.

This is a disorienting situation, and state officials have been developing a new political language to describe and react to it. “California is—and must always be—a refuge,” a statement written by the state’s top legislative leaders, and released the day after Trump’s election victory, said. “California will defend its people and our progress. We are not going to allow one election to reverse generations of progress at the height of our historic diversity, scientific advancement, economic output, and sense of global responsibility.” One of the statement’s co-authors was Kevin de León, the president of the State Senate, who represents eastern Los Angelas. De León is fifty years old, the son of an immigrant single mother from Guatemala who worked cleaning houses. He first came to prominence in 1994, when, as a community organizer, he help to lead what was then the largest demonstration in state history, held against an anti-immigrant ballot measure known as Proposition 187. De León has spent this year talking about California’s vulnerability and exceptionalism as components of the same idea. “The largest state in the union and the strongest driver of our nation’s economy has shown it has the surest conscience,” de León said in a TV ad this spring for the Democrats in the State Senate, his accent pure Angeleno, with a slow tempo and ever so slightly slurred.

Not all Democratic politicians, even in the Trump era, even in California, talk like this. This August, Dianne Feinstein, the state’s senior U.S. senator, sat on stage at the Herbst Theatre, in San Francisco, for a friendly conversation with former the former congresswoman Ellen Tauscher. The topic of Trump’s possible impeachment came up. “Look, this man is going to be President most likely for the rest of this term,” Feinstein said. She was wearing a purple suit and pearls. “The question is whether he can learn and change. If so, I believe he can be a good President.” It was a plea for her party to appreciate that the present, undesirable situation–Trump in the Oval Office–wasn’t likely to simply evaporate. But the sentiment did not go over well with many in her party. The next day, in Sacramento, de León issued a statement that suggested, referring to the President, that Feinstein might be “complicit in his reckless behavior.” It seemed increasingly likely that he might challenge Feinstein—who is up for reëlection—in the Democratic primaries next year. This week, de León formally announced his candidacy.

Feinstein’s comments might have been forgiven if progressives considered her to be an ally—Bernie Sanders has also resisted endorsing impeachment. But Feinstein, who is eighty-four, comes from an old strain of Democratic politics—so old that she moved neither with nor against the social changes of the late nineteen-sixties, when she was already a member of the San Francisco Board of Supervisors, but instead tried to manage them. In California, she had been a champion of public-safety and law-enforcement agencies (“She carried a fire-department turnout coat in the trunk of her car so if there was a fire she heard about on her scanner she could get out and take a look,” a colleague of hers told Connie Bruck, who wrote about Feinstein for The New Yorker, in 2015). And after she was elected to the Senate, in 1992, she focussed much of her time on the oversight of the expanding national-security apparatus, which she generally defended, though she also labored for years to produce a comprehensive report documenting C.IA. torture, a project that she called the most important of her career. In the meantime, she entered her ninth decade, an age that, for a politician, tends to immediately signal either obsolescence or integrity. Now, in the Trump era, she is teetering on the line that separates the two. She generally votes with Democrats, but, to many liberals, having a senior senator from California who only generally votes with Democrats has not been enough. “Her policies are completely out of touch with California Democrats,” the spokesman for a Sanders-linked group called Justice Democrats insisted. There are twelve Democratic Senators running for reëlection in 2018, and Feinstein is, at this point, the only one being seriously challenged from the left.

In some ways, this is surprising. After the 2016 campaign, a number of skirmishes broke out between the Sanders and Clinton wings of the Party, most notably the drawn-out, nasty contest for the chair of the Democratic National Committee. Smaller contests—the Democratic primary for the Mayor of Jackson, Mississippi, for instance, and the primary for the eleventh district in the New York State Assembly—were scanned for national meaning, too, and taken as tests of the strength of the Sanders coalition. This cleavage, seemingly deep, was the thing that everyone talked about when they talked about the Democrats.

That sense of discord has faded. Moderate Democrats, perhaps sensing a change in the political winds, have been receptive to progressive turns on policy, including Sanders’s single-payer health-care plan. Meanwhile, the Trump Administration’s targeting of and unfriendliness toward minority communities has unified moderates and progressives. The line between these factions has become harder to trace, and politicians harder to situate along it. In August, Feinstein visited an Oakland oncology nurse who was being deported, with her husband, to Mexico. The nurse, Maria Mendoza-Sanchez, had decided to break up her family: she and her husband took their twelve-year-old son with them, and left their three older children, who are American citizens, behind in California to continue their lives as they were. The decision to deport them, Feinstein said, was “cruel and arbitrary.” She obtained a one-day reprieve for the couple. After that expired, and they returned to Mexico, Feinstein introduced a bill specifically to grant them citizenship. In photos taken in August, when the family was still in the country, Feinstein can be seen placing both of her hands on the nurse’s cheeks.

This week, de León has begun to sketch his contest with Feinstein as he sees it. But he has kept the image vague. “This is no time for complacency,” he told a public-radio reporter. “The President has California in his crosshairs.” It isn’t obvious what qualities a senator in Washington needs to better position his or her state in opposition to this Administration. De León’s forthright and energetic partisanship might help, but so might Feinstein’s influence and power. The Clinton wing and the Sanders wing—for a moment those categories seemed fixed. Now, already, they have blurred.