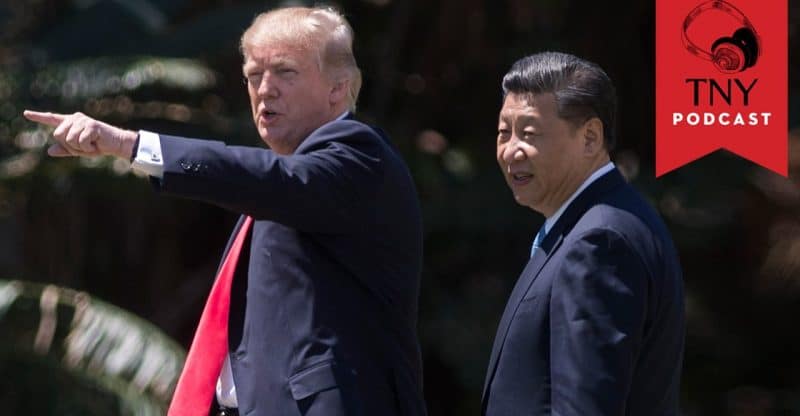 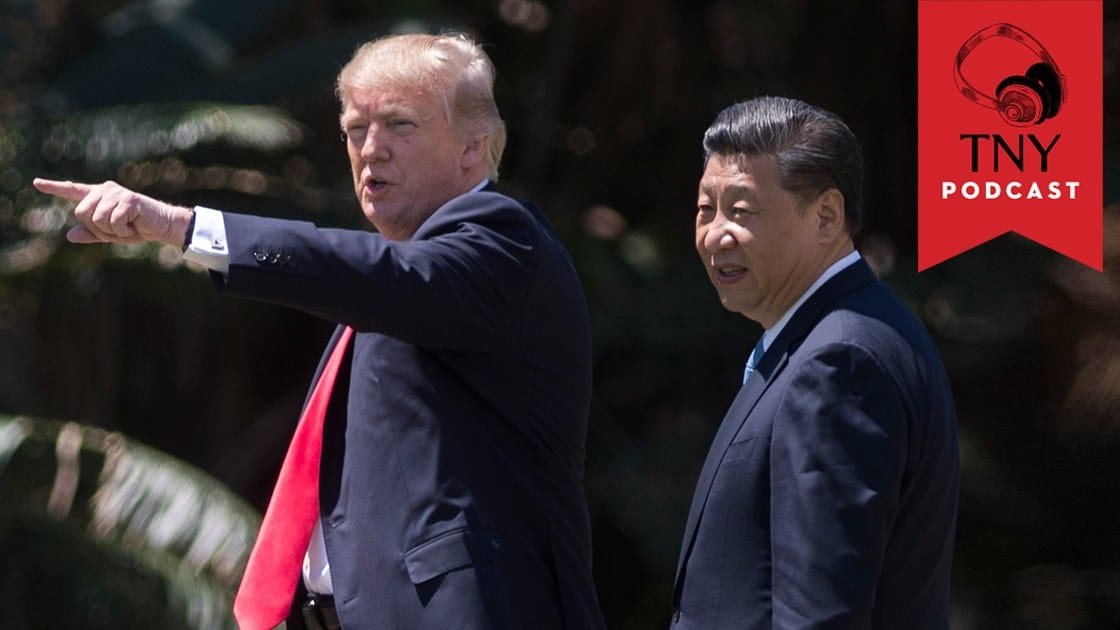 At the Republican National Convention in 2016, Evan Osnos interviewed Zhang Yuanan, a reporter for Caixin, a news organization based in Beijing. Zhang was tasked with translating Trump’s rhetoric—literally and figuratively—for a Chinese audience. A year later, Osnos catches up with Zhang to find out if China is really ready for a U.S. policy that puts “America first.” 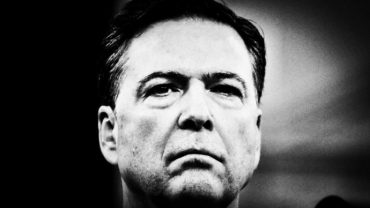