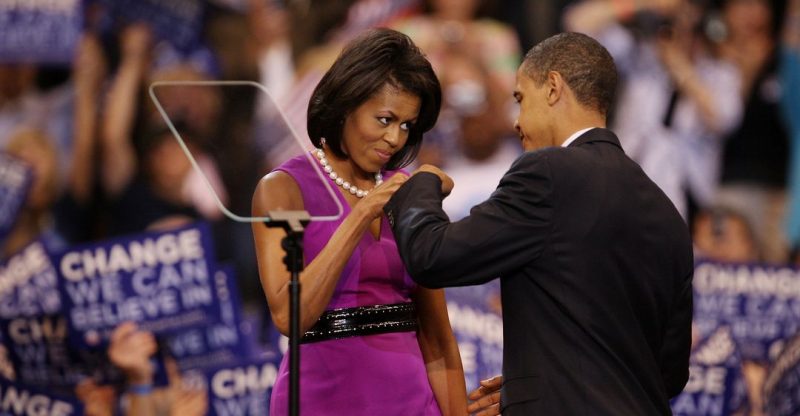 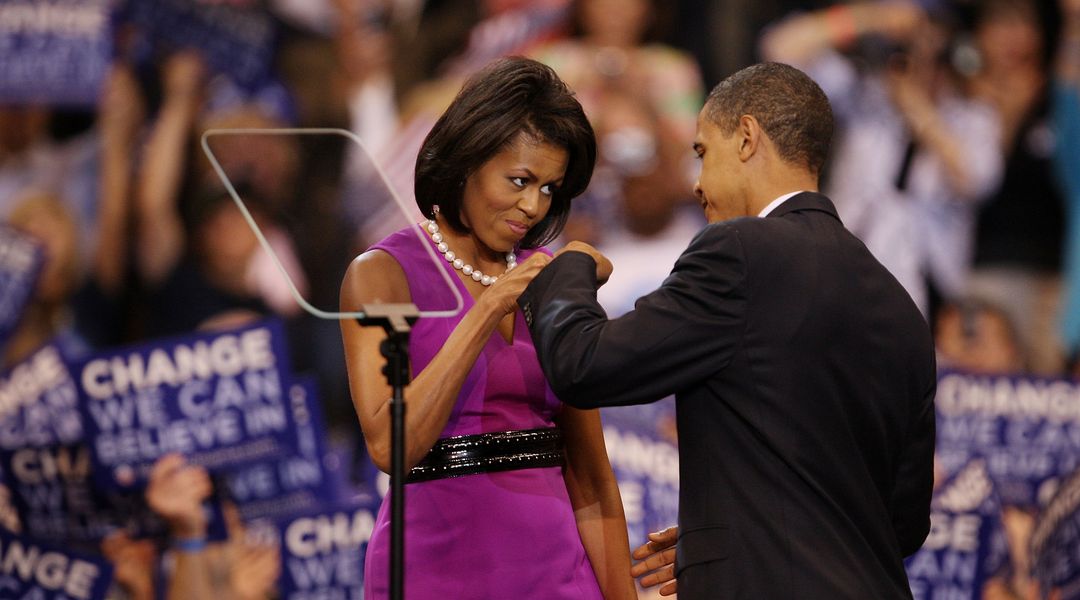 PHILADELPHIA — It is not Barack Obama’s fault that Donald Trump is the Republican presidential nominee, any more than the proverbial hurricane is the fault of the proverbial butterfly. But just like the butterfly and the hurricane, the fact that Trump’s ascension comes at the end of the Obama era is hardly a coincidence — and it’s hard to imagine one without the other.

More specifically, Obama’s election helped pave the way for Trumpism: not the idiosyncratic and often incomprehensible campaign that Donald Trump himself is running, but the anti-immigration, anti-trade, “law and order” populist sentiment that he’s brought back into the American mainstream and that will probably outlast his (probable) loss in November.

One of the reasons Trumpism has surprised political and media elites with its passion and strength is that it draws from a deep well of anxiety about America losing its culture and values in the face of (among other things) multiculturalism.

The idea that America is being both overrun and taken over by people with different values is partly inspired by reminders of difference in everyday life: seeing people in the streets who “look like” unauthorized immigrants; having to press 1 for English. But it’s also reinforced by the media, and by who represents America on the world stage.

And for the past eight years, that’s been a man of Kenyan ancestry — with, as Obama himself said during his 2004 convention speech, “a funny name.”

Obama’s election was the result of the underlying demographic changes that have provoked so much anxiety that something’s being lost in America. But it was also a symbol of it.

More importantly, it offered a way for people to express those anxieties under the banner of disagreement about politics — which is acceptable in polite company — instead of under the banner of “complaining about nonwhite people,” which is generally considered racist and frowned upon discussing openly.

Accusing African Americans or immigrants of being un-American or disloyal is a longstanding theme, but it’s not a polite thing to say. But asking whether President Obama was really born in America anyway, or saying he has a “Kenyan anti-colonialist” outlook because of his father, or darkly hinting that he is more sympathetic to America’s Islamist enemies than its allies because he has something in common with them? All of those are pretty strong and ugly criticisms, but they’re criticisms of a politician — of the most powerful man in the world, in fact. That makes them more acceptable than if they were about someone else.

Trump had been toying with a run for president for decades. And while some of his policy stances have definitely shifted (to say the least) since then, his history as a racial provocateur goes back decades.

But Trump is a good marketer. He understood, when he ran this time, that his ability to make controversial statements was a close relative of the conservative resentment of “political correctness,” and the yearning to more openly express certain people’s fears without courting offense or censorship. He saw his time had come. 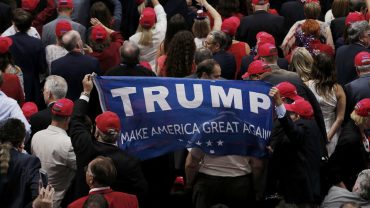